1. Cryptocurrencies and the Evolution of Money

As we’ve met more and more people in football to talk about Football Fan, it’s become clear just how much confusing terminology there is around, ranging from ‘Cryptocurrencies’ or ’Crypto’, what the ‘Blockchain’ is, or how ‘NFTs’ work.

So we thought it’s about time that someone helped you navigate your way through the often confusing new lexicon that is probably leaving your head in a spin.

We’ll be publishing regular, uncomplicated explainers about some of the key issues in the world of Cryptocurrencies, NFTs and related fields.

Today, it’s Cryptocurrencies and the Evolution of Money.

Ever since the barter system emerged, the way we pay for goods and services has evolved. Humans have, over time, found new ways to pay for things they want or need. Metals, coins, paper money, all of them have presented challenges for people to adapt. One day, pieces of plastic became a way to carry out this exchange, and then some bright spark made paying with our mobile devices the norm. Mobile devices had already evolved from simple extensions of traditional landlines, to devices which allowed us to plan, play games, book a holiday or check train times. Now it’s perfectly possible to wave your phone - even your smartwatch - in front of a contactless payment device to pay for almost anything.

Then along comes ‘cryptocurrency’, and it looks like the World’s been upended. A bewildering number of currencies, some with almost no value, others apparently worth thousands of Pounds, Euros or Dollars. We start hearing about ‘mining’ and its effects on climate change, ‘pump and dump’ schemes - chancers who stumble on a quick way of making money - the Blockchain (what the hell actually is the Blockchain?! More soon!). Some cryptocurrencies even become associated with some of the world’s biggest football clubs. Yet it seems to us that very few people in football - or sport more widely - are all that confident about what this all means beyond the basics.

The world of tech can be confusing enough, but the world of cryptocurrency is like trying to understand a language you’ve never heard before whilst wearing ear defenders. That’s why we start off with referring to it as ‘digital currency’. We think the evolution of currency into its digital form is a step along the evolution of money (see picture), and despite all the noise and fury, it will eventually become either ‘a’ norm, or ‘the’ norm. That’s neither strictly good or bad. It just is. Just like paper notes or the piece of plastic you use to pay for your meal out, or your new laptop.

The thing to keep in mind with digital currencies is that they can be stable and reliable. They don’t have to be ‘mined’, or part of an offshore business registered in a tax-haven. They can - and should - be underpinned by real value, just like a normal currency like the Pound Sterling, the Euro, or the Dollar. It’s our view - and we believe the evidence bears this out - that as digital or cryptocurrencies advance and become acceptable forms of currency, they will become more formally regulated. They will have to. This will we suspect include ensuring that their value isn’t just determined by the fluctuations in value that trading on a market makes happen. Of course, some people will doubtless continue to create unregulated, unstable, less reliable versions, but in reality that’s little different from someone setting up a printing press to create fake paper money.

As part of the evolution of the Football Fan platform, where we want to reward and support creators and users - we’ve created FanCoin® tokens. These will be secured on the Blockchain, which means that owners of the tokens can be assured of its value and origins.

The next steps in the evolution of FanCoin® itself will include permanently ensuring its stability - and value - and then providing a marketplace to buy and sell goods and services, including special offers from high street names and other traders.

If you want to find out more about Football Fan, go to Google Play or the Apple App Store, download it and join the community. You can even start collecting FanCoin® now. If you’re a creator, why not join us, and become part of a platform that will reward you for the work you do, unlike the big-tech giants.

Next time we’re going to be dipping into the world of NFTs. See you soon.

Cryptocurrency/Crypto
‘Cryptocurrency comes in many forms, intentions, and uses. The simplest way to look at cryptocurrency is a form of stored value (money) that is not beholden to governments or central agencies like banks, states, or companies. All records of its creation and when it's sent or received are stored in a sort of big digital book that anyone can access, keeping it honest. It can't (easily) be stolen or seized and can be used anywhere in the world.’

Taken from ‘Understanding cryptocurrency: Everything a beginner needs to know’:
https://www.abcactionnews.com/news/national/understanding-cryptocurrency-everything-a-beginner-needs-to-know

Mining
The complicated process by which new bitcoins are entered into circulation. Mining is not for amateur enthusiasts: It requires high-powered computers that solve complex mathematical puzzles to create a new "block" on the blockchain.

The mining process eats up a lot of computing power and electricity, which has led to concerns about bitcoin's environmental impact.

Taken from ‘A beginner's guide to crypto lingo’: https://edition.cnn.com/2021/04/26/investing/crypto-definitions/index.html

Blockchain
Blockchain is a shared transaction record - it prevents anyone from ‘double spending’ bitcoins [or other cryptocurrencies] and makes it extremely hard for anyone to alter historical transactions. It is very hard, if not impossible, to shut down or interfere with.

Taken from ‘What is Bitcoin? An eight-step guide to the cryptocurrency’:
https://www.bbc.co.uk/bitesize/articles/zfsvy9q

Utility Tokens
Utility tokens are user tokens or app coins. This is a token that is given out during crowd sales as a project executes an ICO. When a company creates a utility token, it means that it is essentially creating a form of a digital coupon that can be redeemed in the future for discounted fees or special access to a product or service.

Creator Economy
It is a new ecosystem in which creators are able to apply passion and creativity to make money, instead of simply relying on likes and views. It focuses on bringing more life and meaning to the traditional media landscape in a way that empowers creative people worldwide to bring out the best in them, entirely driven by their passion.

Taken from the definition of Digital Currency: https://www.investopedia.com/terms/d/digital-currency.asp

FanCoin®
FanCoin® is Football Fan’s own (or ‘proprietorial’) reward coin or Utility Token, created for use on the Football Fan platform by users and creators. Download the app via Google Play or Apple Store now. 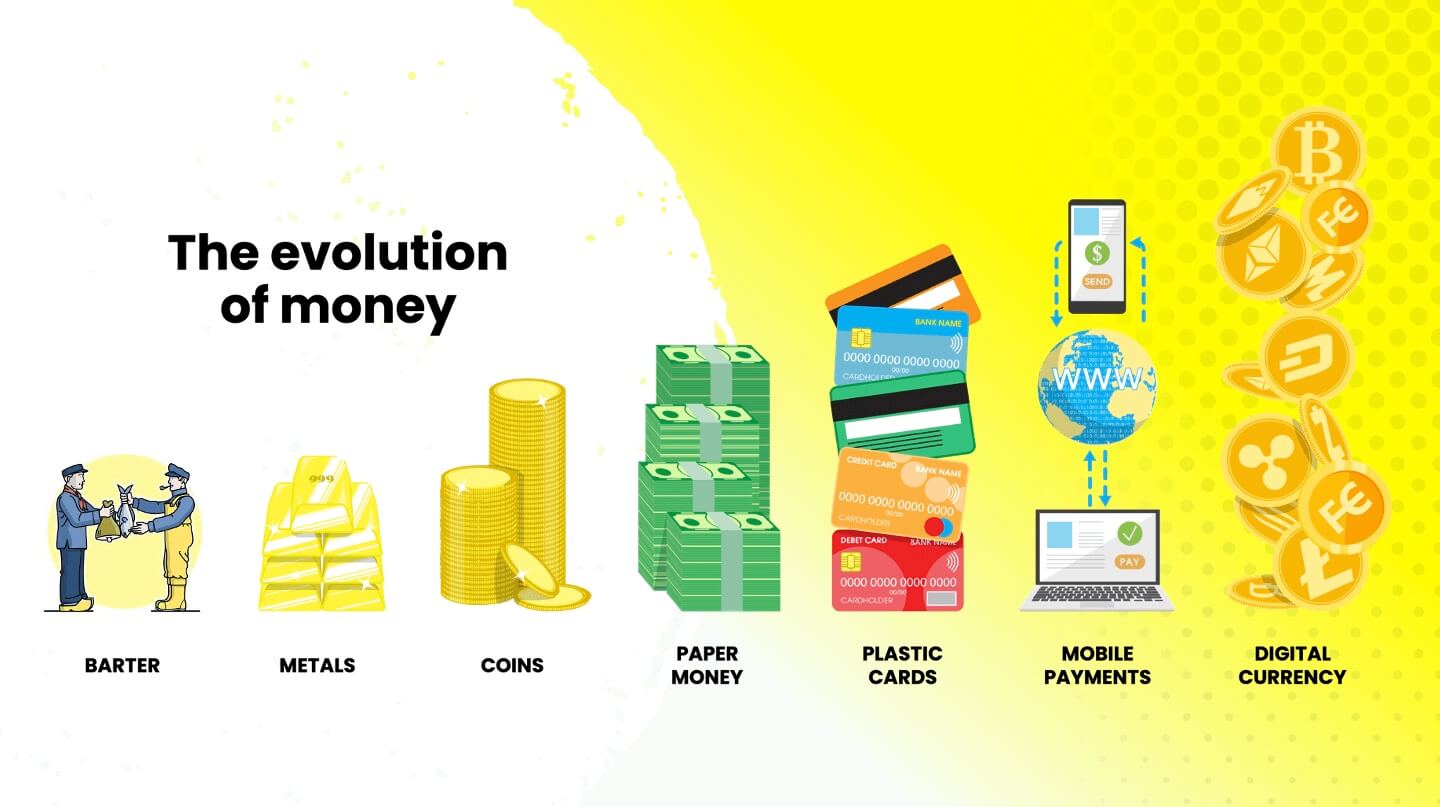